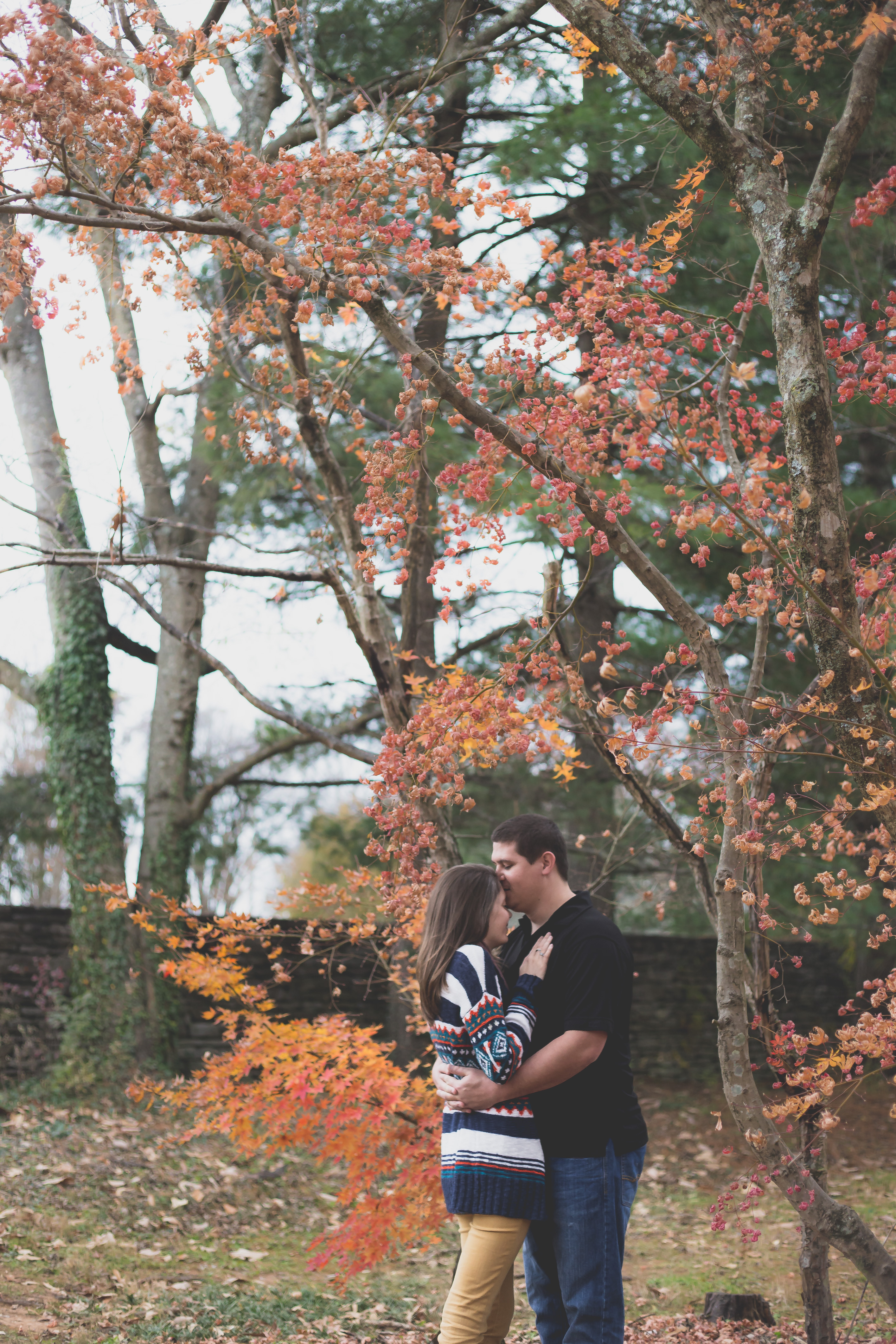 As college sweethearts, Kristen and Rob met and spent the majority of their dating relationship here in the beautiful city of Knoxville. Their relationship continued to grow over the years, so after graduating college, they decided to take it to the next level and move to Atlanta together.

One thing Rob had always promised Kristen was he would never propose to her on a holiday, he wanted their engagement to be its own special day.

So one cool March morning, while the two were on a relaxing beach vacation with friends and family, Rob invited Kristen to go for a walk on the beach. Kristen had wondered what all the fuss was about when everyone kept rushing her to get ready that morning, but as they walked down the beach the reason became clear…

They came across a bottle with a message inside – it was Rob asking Kristen to be his bride!

The love and excitement in Kristen’s voice was unmistakable as she recanted everything that happened that day. The funniest part of all? Rob accidentally proposed on St. Patrick’s Day! It certainly gave them something to laugh about. Needless to say, they celebrated a little extra that night, St. Patrick’s Day style.

I’m so excited for Kristen and Rob’s June 11th wedding! 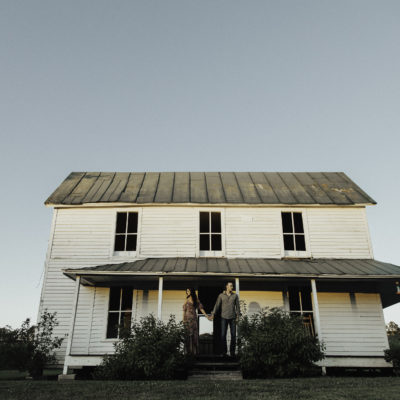 Just a few shorts weeks before their big day, I met Chelsea and Garrett for some last minute engagement photos that took Chelsea back to her roots. These two met one evening after a big University of Tennessee football victory (GO ...
Couples September 11, 2017
September 11, 2017 ● Couples
Read The Post 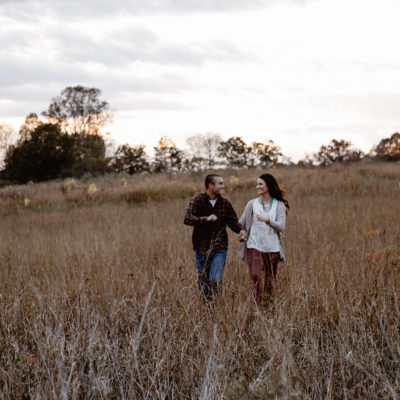 Engagement sessions are always my favorite. I love watching couples in love and being able to capture that love for all others to see is even more amazing! This session was one of those super special ones, I am so honored to call ...
Couples May 2, 2017
May 2, 2017 ● Couples
Read The Post 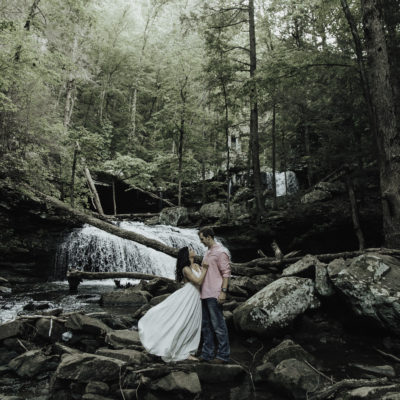